I read someone once who stated there comes a moment of decision in every man’s life where he chooses either to move forward or back. At the time it sounded faintly ominous, but after a few years paddling around in what suicidally-bored George Sanders correctly referred to as that “sweet cesspool,” I found it a warning largely beside the point. I don’t believe we move in straight lines in terms of human evolvement (or in terms of anything else, for that matter), but rather in a giant circle. We ride wheels within turning wheels (check it: I’m starting to trill like Noel Harrison…), giving the illusion of movement and progress to those inhabitants on other wheels…when all of us are really just pinned down on a piece of drawing paper like a giant Spirograph. Pretty pictures, destined to endlessly repeat themselves.

END_OF_DOCUMENT_TOKEN_TO_BE_REPLACED

You must be stuck at home quarantining, dear readers, because you turned out in droves in 2020, visiting Drunk TV in record numbers for your fix of fun, lively TV talk of the vintage variety―and we now know how much you love Shelley Hack!

END_OF_DOCUMENT_TOKEN_TO_BE_REPLACED

We’re looking out for you here at Drunk TV. END_OF_DOCUMENT_TOKEN_TO_BE_REPLACED

Hey Western and vintage television fans out there in Drunk TV land (would you please sober up—just look at yourselves!), have we got a ridiculous notion for you. END_OF_DOCUMENT_TOKEN_TO_BE_REPLACED

As a WWF-obsessed kid in the 1980s, I was the target audience during pro wrestling’s peak period. But what I didn’t know then was this national explosion of popularity was killing off the last vestiges of rasslin’ as it existed for decades before, and fans of so-called “real” wrestling were mourning its loss.

END_OF_DOCUMENT_TOKEN_TO_BE_REPLACED 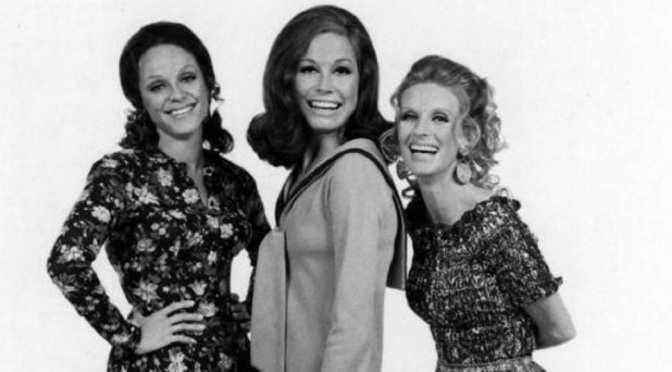 You like The Mary Tyler Moore Show, right? END_OF_DOCUMENT_TOKEN_TO_BE_REPLACED